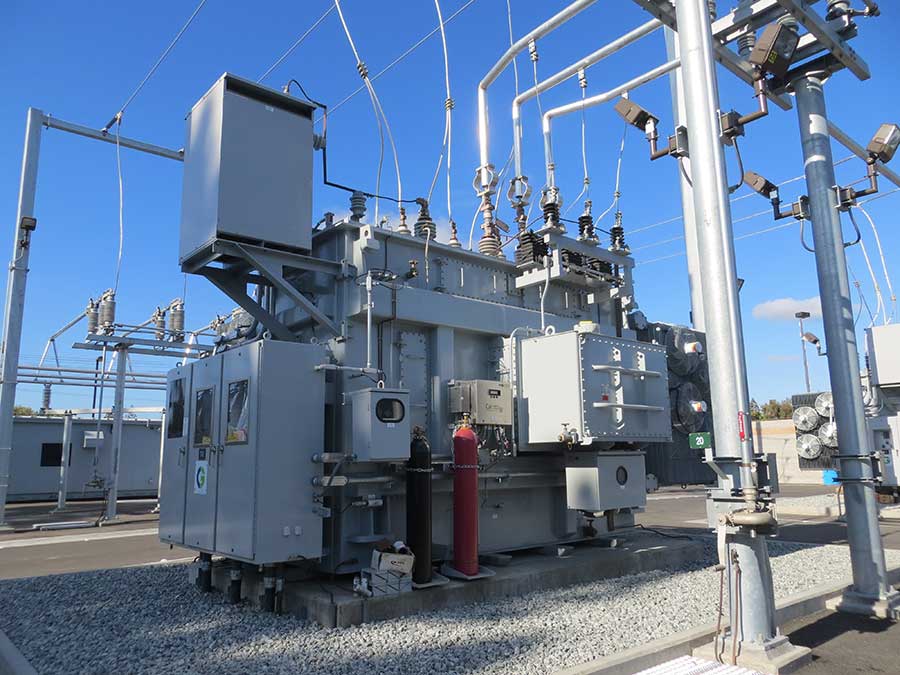 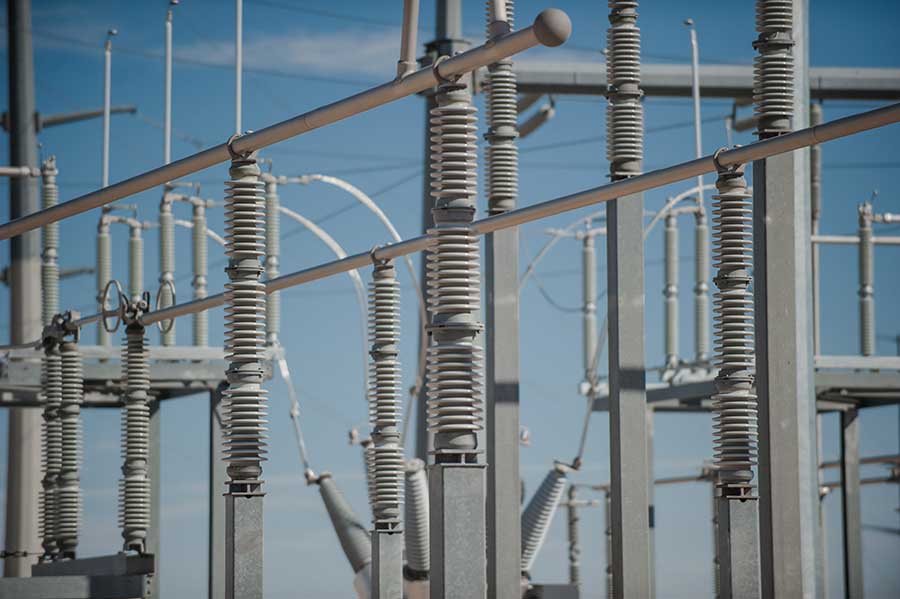 A funding by Berivo of 4.6 M€ for NovaWatt, an independent producer operating in the free electricity market. Berivo, created by Chetwode and Acofi, is a leasing company specialised in the funding of strategic industrial equipment.

As an independent producer operating in the open electricity market since 2007, NovaWatt manages a fleet of decentralised production units consisting of gas cogeneration and diesel power stations – whether wholly owned or managed for third parties. The currently managed fleet generates close to 300 MW and should reach 1GW by 2020.

NovaWatt’s value lies in its ability to produce and sell electricity at the right time and in the right form across various wholesale energy markets. In a context of uncertainty in the price of energy and the future regulatory framework of the electricity sector, NovaWatt’s offer stands out as a simple and economically viable alternative for owners and operators of power plants.

In 2015, NovaWatt once again approached Chetwode to accompany it with its growth plans, in particular the refinancing of two cogeneration plants at Emin Leydier & Calais. A sale & leaseback has been put into place, allowing NovaWatt to free up the financial resources necessary for the development of its production capacity via the acquisition of new cogeneration plants.

In May 2015, the combined experience of Chetwode and its partner Acofi in structuring and fund sourcing led to the completion of a 4.6m€ transaction, to be fully implemented in summer 2015. This will allow NovaWatt to meet its growth objectives and strengthen its position in the French energy market as a major player in the decentralised electricity generation sector.

Franck Rabut, NovaWatt President, commented that “this operation is the result of the trust built up over several years between NovaWatt and the Chetwode team and demonstrates Chetwode’s consistently efficient ability to help NovaWatt meet its development objectives”.