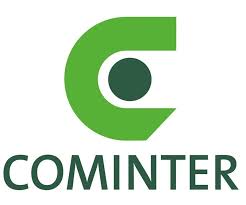 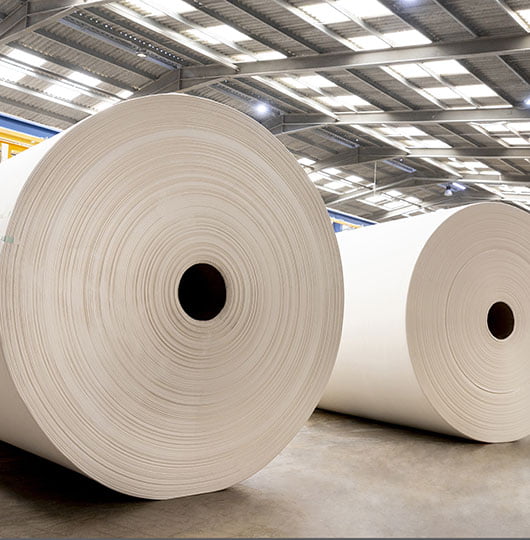 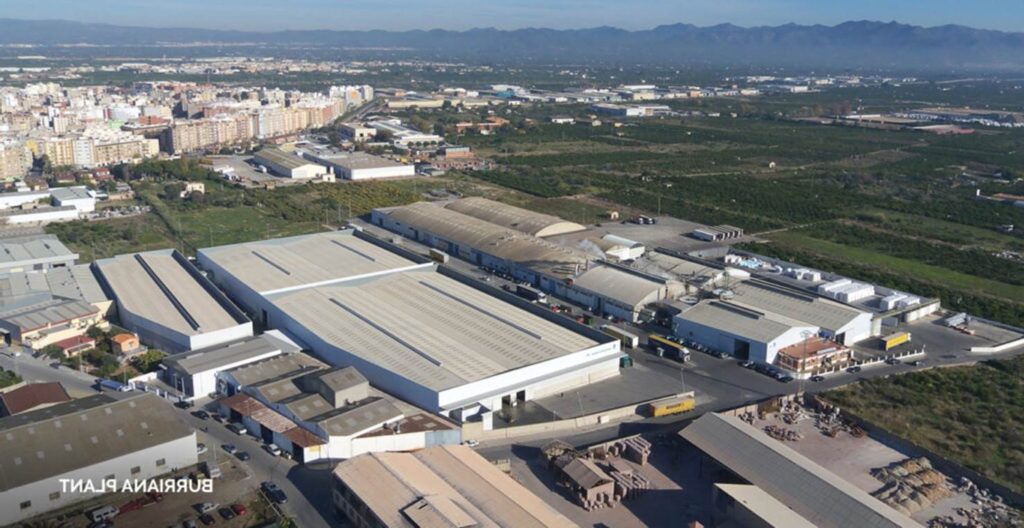 Financing for an amount of 6.3M€ in favour of the Spanish Group COMINTER, 4th largest manufacturer of tissue paper of the Iberian peninsula, by Predirec – ABL2, a fund dedicated to the financing of strategic industrial equipment, created by Acofi in partnership with Chetwode.

Founded in 1978, Cominter Group is a manufacturer and distributor of tissue paper, cardboard and disposable products such as toilet paper, kitchen rolls, napkins and tissues. The Group is a long-term supplier of private label products for major distributors, including DIA, Lidl, Alcampo or Carrefour, as well as for gas stations, hotels, hospitals and restaurants. Present in Spain, France and Portugal, Cominter employs 214 people and produces 65 000 tons a year. In 2017, the Group recorded a 87.6M€ turnover.

In 2017, via LB Oprent, one of the leaders in strategic equipment leasing in Spain, Cominter called upon the services of Chetwode, European specialist in industry financing and Acofi, a major player in the creation and management of lending funds, to assist in its development objectives by setting up a sale and leaseback transaction, refinancing part of its industrial assets.

In April 2018, a sale and leaseback funding for 6.3M€ was put in place on the paper tissue manufacturing and tissue converting lines of Cominter’s two main subsidiaries: Kartogroup and Cominter Tisu in Burriana and Hernani, Spain.

«Our main objective through the refinancing of part of our industrial assets was to increase our profitability and finance our growth. This sale and leaseback transaction allowed us to raise the financial resources required to access new markets in a highly competitive environment», explains Xavier Martorell, CEO of Cominter.

Chetwode and LB Oprent welcome this first sale and leaseback transaction put in place by Predirec-ABL2, a new fund created in partnership with Acofi (an AIFM management company), as a successor to the Predirec Leasing Stratégique fund which already set up several financing operations in Spain.

«As the latest achievement of the exclusive cooperation agreement concluded between Chetwode and LB Oprent, this operation confirms Chetwode’s continued development in Spain. We are delighted that this first sale and leaseback transaction of the Predirec-ABL2 fund benefits Cominter and we are proud to contribute to their development», comments Simon Hamilton, Chetwode Managing Director.

José Antonio Lozano, LB Oprent CEO adds: « This is a very nice transaction where we combined efforts with a Group of Bank Entities lead by Deutsche Bank and with the excellent Chetwode/Acofi team to close a complex but very efficient deal. » 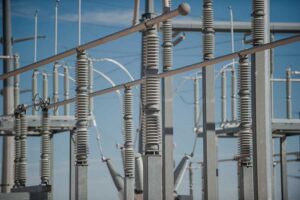 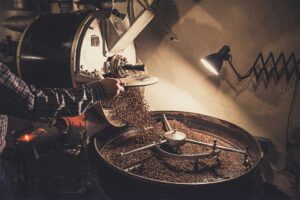 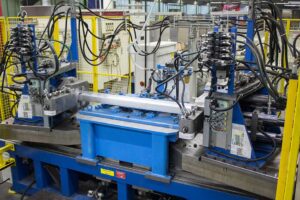 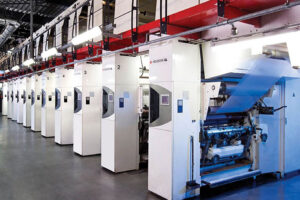 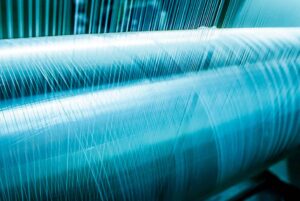 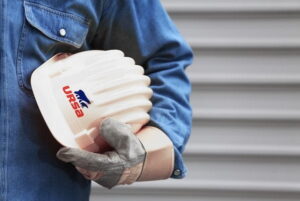 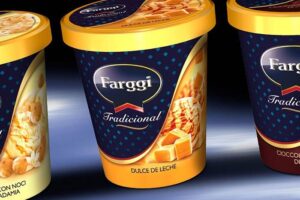 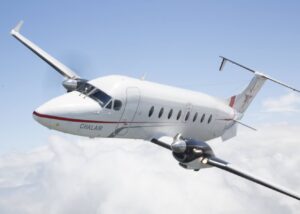 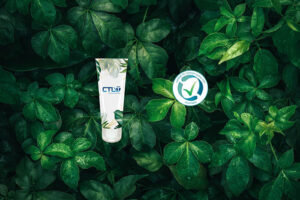 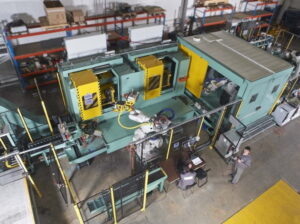