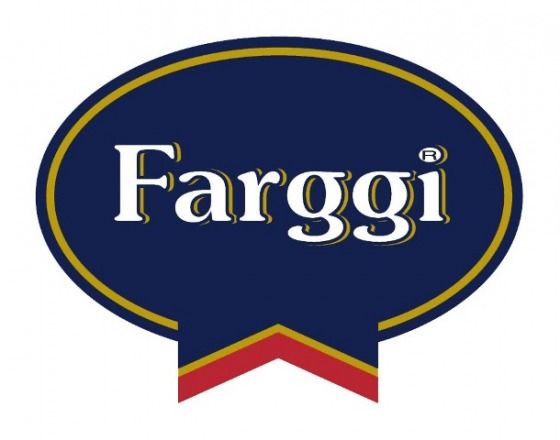 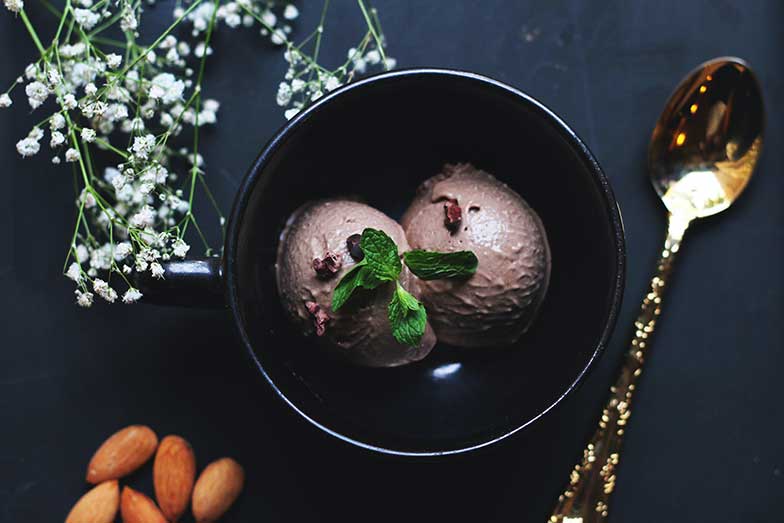 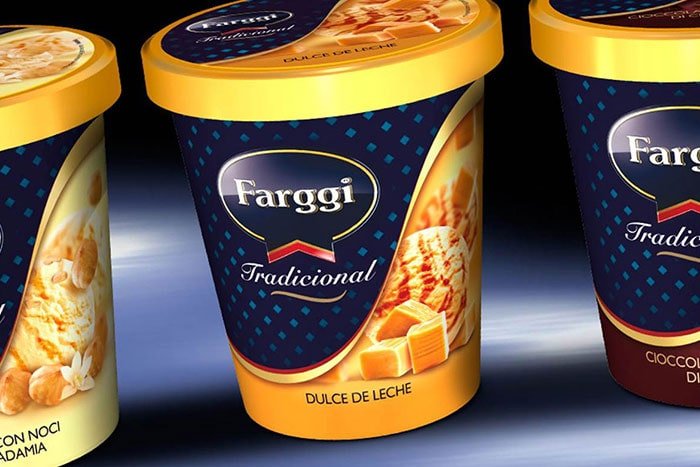 Financing for an amount of 10.4 M€, for the Spanish Group LACREM SA, a leading European provider of frozen and refrigerated products, by Berivo, a leasing company created by Chetwode and Acofi and specialised in the financing of strategic industrial equipment..

Headquartered in Barcelona and with approximately €44 million revenue, Lacrem is one of the major players in the Spanish ice cream market and Farga Group’s industrial flagship. Owned by the Farga family, Lacrem manufactures and distributes frozen products, especially ice creams, cakes and pastries under its leading brand, « Farggi ».

In 2016, via LB Oprent, one of the leaders in strategic equipment leasing in Spain, Lacrem called upon the services of Chetwode, European specialist in industry financing and Acofi, a major player in the creation and management of lending funds, to assist in setting up a sale and leaseback transaction to help finance the acquisition of GKM Península (Grupo Kalise Menorquina), another major player in the ice cream market, whose products are distributed across 35 countries.

The objective of GKM Península’s acquisition by Farga Group was to increase its productivity and profitability as well as gain a leading position on the Spanish ice cream market, with an annual production volume exceeding 40ML and a €140 million revenue.

The combined experience in structuring and fund sourcing of Chetwode and its partner Acofi resulted in a sale & leaseback funding for 10,4M€ on Lacrem and GKM Península’s production lines based in Palau and Barcelona being put in place in April 2017 by Berivo, the leasing company under Chetwode/Acofi management

«This sale & leaseback financing allowed us to obtain the financial resources required for the acquisition of GKM Península and gain a substantial competitive advantage as part of our development strategy; it will also enable us to strengthen our leading position in the market with the acquisition of new market shares”, explains Eduardo Farga, Executive Chairman of Farga Group.

«This third financing transaction put in place as part of the cooperation agreement between Chetwode and LB Oprent confirms Chetwode’s development in Spain and should be followed very shortly by another major operation », comments Simon Hamilton, Chetwode Managing Director.