Do you know the "other Chetwode"?

You already know Chetwode, the specialist in industry financing…

But did you know that…

The Norman conquest of England with his half brother at his side made Odo one of the richest and most powerful men of the kingdom.

He acquired vast estates in England, as recorded in the Domesday Book in 1086.

Among these lands was … Chetwode !

The Domesday book records that in 1086, Chetwode Manor belonged to Odo, Bishop of Bayeux.

The Chetwodes, true anglo-saxons, settled on these lands at the end of the 11th century and Chetwode Manor remained the property of the family until the late 1960s.

Today, Chetwode Manor is still a private owned property that our Chetwode team had the priviledge to visit, guided by its current owners.

A big “thank you” to Amanda and Jennifer for generously opening their house !

Icing on the cake, was an English cup of tea, served in … Chetwode cups ! 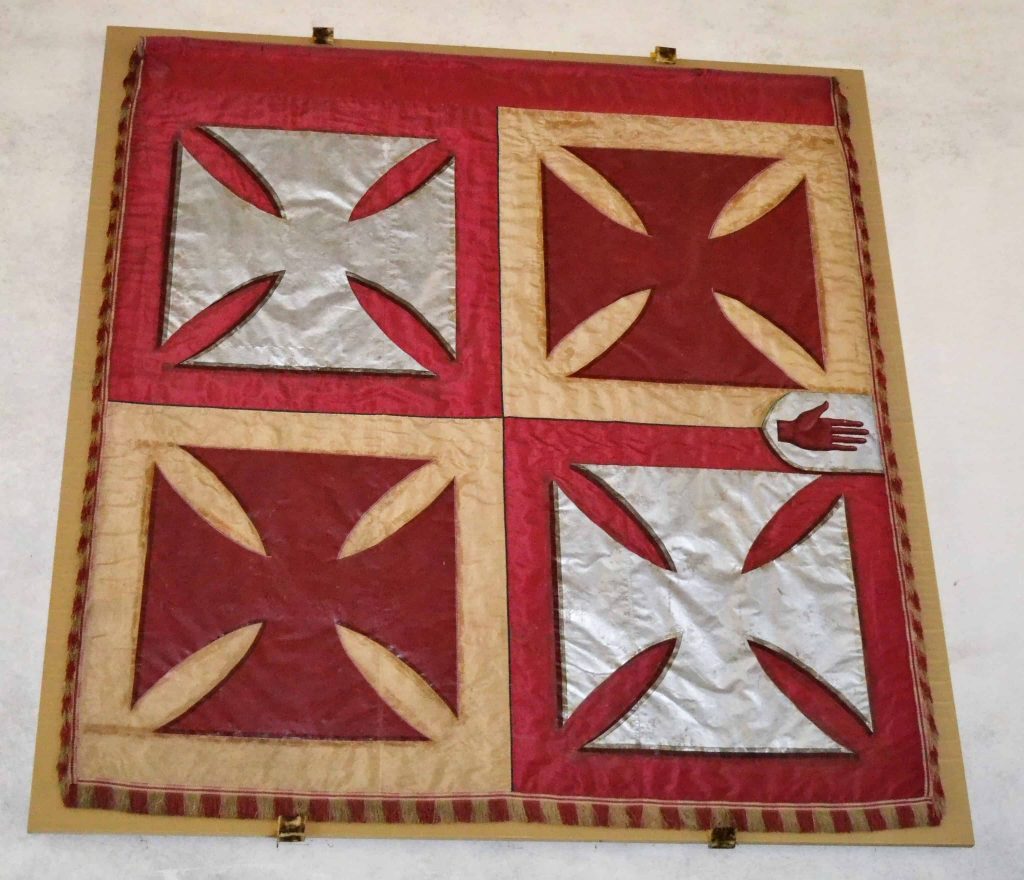