Advisors and lawyers gathered to discover the ABL2 fund (Asset Based Lending), as a successor to PLS fund (Predirec Leasing Stratégique), which invested EUR 200M in industrial assets. 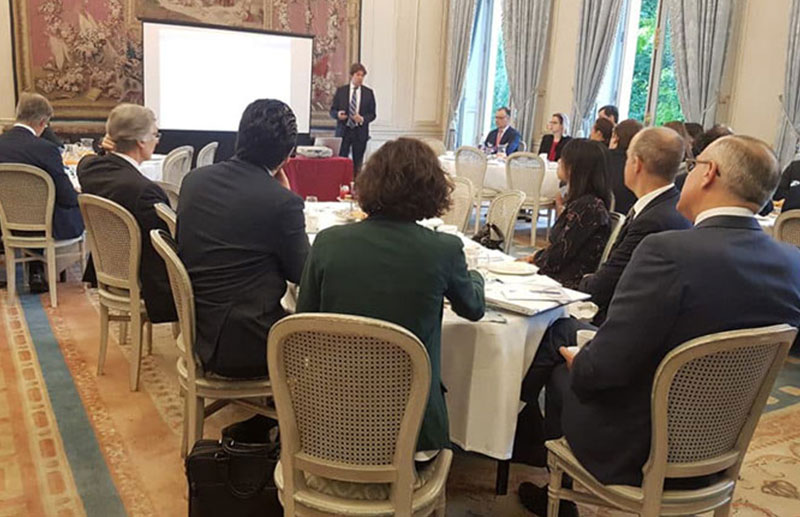 Severely impacted by the 2009 crisis, the Interlining Division of the Chargeurs Group recorded a significant decline in turnover, followed by a loss of confidence of its historical banking partners. In 2014 and 2016, Chargeurs Interlining flagship, Lainière de Picardie, was the first company being offered financing opportunities by the PLS (ABL1) fund, amounting to €6.5m each. Stéphane Rigaut welcomed Chetwode and Acofi’s confidence and commitment to supporting Chargeurs Interlining’s increased activity, thus reinforcing its world leadership in woven interlining while anticipating the fulfillment of its bank debt repayment commitments.

Nicolas Fourt then presented the main features of the ABL2 fund, focussing on investment criteria and the roll-out schedule. As of today, EUR70m€ have been invested or committed; a second closing for the fund is scheduled for 15th June, when it will have raised EUR200M. With investments from €3m to €25m per transaction, ABL2 targets companies looking for financing alongside bank funding, offering high quality collateral like industrial equipment (2/3 of the fund) and other non-industrial assets like stock, business property etc (1/3 of the fund) .

The event was closed by a Question & Answer session.