Industry financing: on 15th March 2018, the famous Vinothèque of Bordeaux hosted a conference organized by Chetwode, in partnership with Deloitte and DFCG Nouvelle Aquitaine, on the theme:

In front of an audience of 40 people, many industry and finance representatives gathered to discuss the following subjects:

The highlight of this conference was the feedback delivered by Jean-Michel Billot and Jean-Louis d’Anglade (Respectively CFO and President of Abzac), on the sale and leaseback financing implemented by Chetwode and Acofi.

Founded in the early twenties, the Abzac Group is a family company acting as a major player in the cardboard tube market. The company is present in Europe through production sites located in France, Spain, Romania and Northern America with sites in Canada and in the United States, accounting for 50% of its turnover.

In 2017, Abzac called upon the services of Chetwode to assist them in setting up a financing to acquire 2 production sites, located in the Netherlands and in Germany.

The sale and leaseback financing put in place by Chetwode and Acofi aimed at providing Abzac with the financial resources needed to achieve their long-term establishement in Germany, which is the main European market for fiber drums designed for the chemical industry. This acquisition allowed the company to reinforce its position in Europe. In 2017 the Group recorded a 100M€ turnover.

The conference concluded with a networking cocktail, preceeded by a much animated Q&A session, which proved that the subject of the evening was of great interest to the participants. 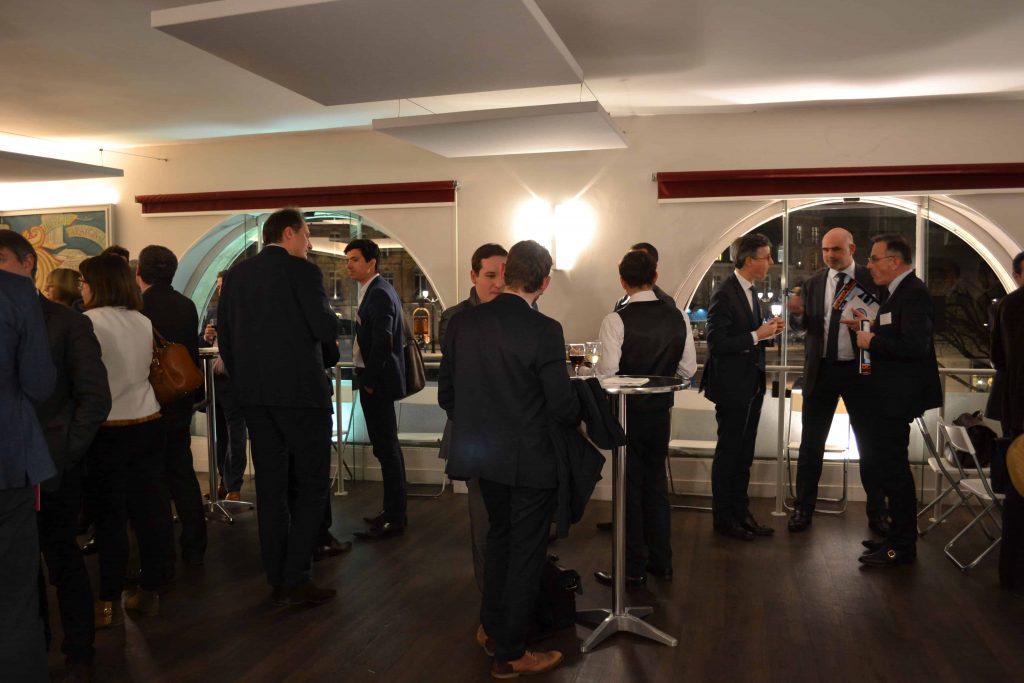 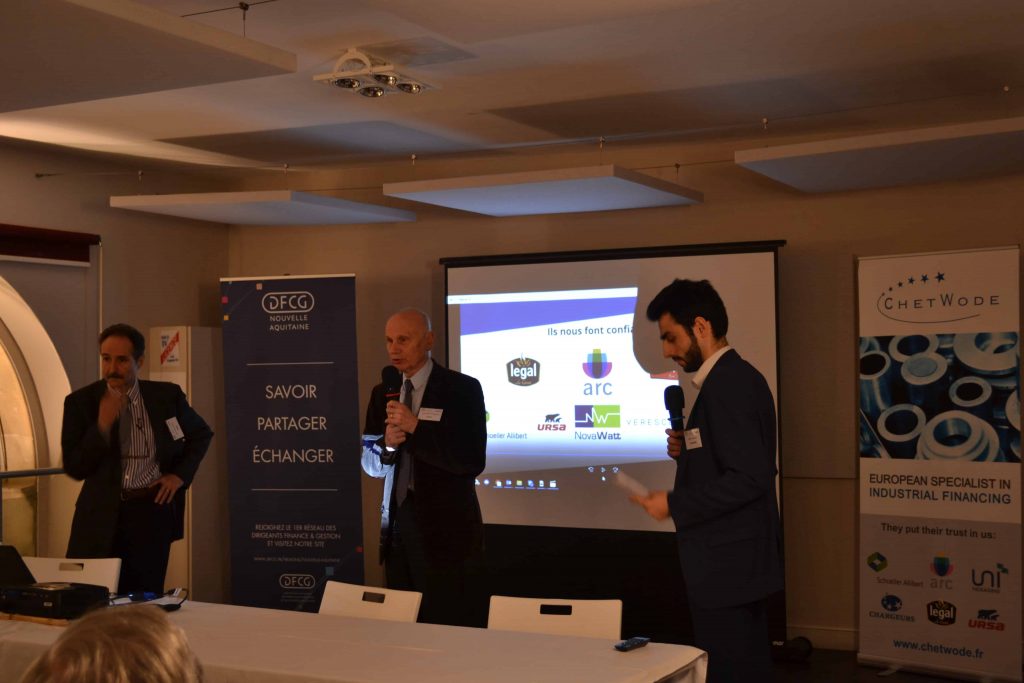